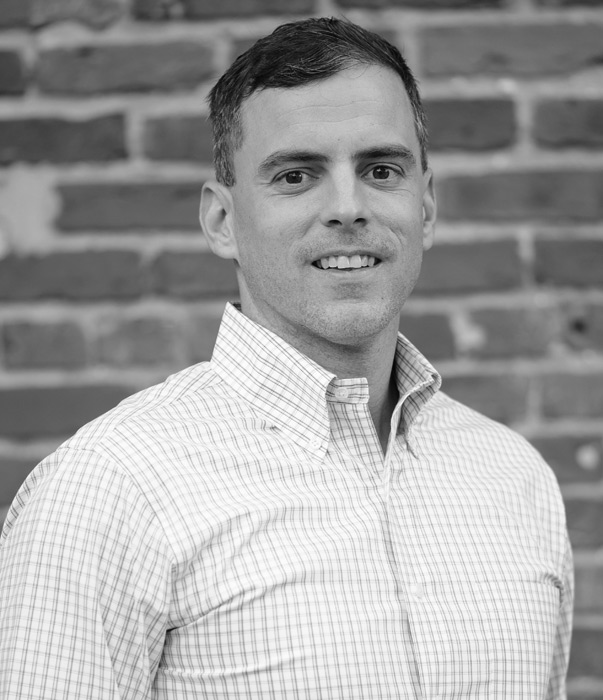 Andrew grew up around the transportation industry, earning an appreciation for its culture, challenges and hard work required to succeed. He earned his bachelor’s degree in finance from the University of Tennessee, Chattanooga. After starting his career in the insurance industry, he realized the value a company could bring to the trucking and freight brokerage business by specializing in their needs. That idea became Reliance Partners, which he helped found in 2009. He assembled a team and built the foundation of the company with an eye on the fast-changing marketplace. His goal is to become the best transportation insurance agency in the country. Andrew lives in North Chattanooga with his wife, Ashley, and their two children. On the weekends, he enjoys spending time outdoors, golfing, fishing and being with his family.