Best to have mock audits uncover your flaws than the feds 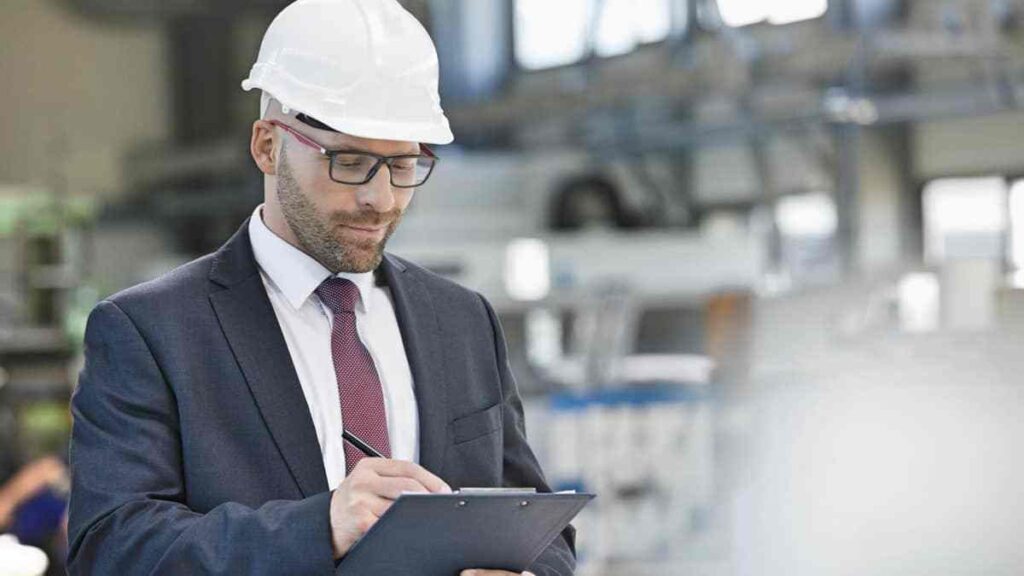 It’s hard to know just when the feds will knock on your door. It’s best to clean up before they show up

Poor-performing motor carriers shouldn’t be surprised when the feds come knocking at their door, but complacency brews trouble too. Unexpected inspections can land even the best motor carriers in hot water if violations are brought to light. That’s why it’s best to clean up before they show up.

John Seidl, Reliance Partners’ vice president of risk services, urges carriers to participate in mock compliance reviews because you’ll never know when a detailed on-site compliance review might take place. He says it’s better for him to catch your mistakes than for them to be spotted by the keen eyes of the Federal Motor Carrier Safety Administration (FMCSA).

“Would you rather toss and turn all night knowing the feds are coming tomorrow or sleep like a baby?” Seidl asked. “If you participate in effective mock reviews on a regular basis, you’ll already know whether or not you’re going to pass the review function; that’s the purpose of a mock review.”

Consider safety consulting a long-term investment. Carriers with better safety scores are not only subject to fewer DOT audits or roadside inspections, but their strong performance also goes a long way in driving down insurance premiums. With that being said, taking proactive safety measures is a no-brainer.

Reliance Partners’ risk services team works closely with motor carriers to identify potential gaps in regulation compliance and offers strategic guidance for corrective action. Failure to comply with regulations can leave your carrier’s reputation in ruins, which means understanding why they take place and what inspectors look for is extremely important for carriers striving for  prolonged success.

So what exactly warrants a real inspection?

For starters, understand that the FMCSA mostly audits carriers that give them a reason to. Simply put: The squeaky wheel gets the grease.

Many trucking companies find themselves under the microscope when posting low Compliance, Safety, Accountability (CSA) scores — technically the only sure predictor for an upcoming compliance review. Inspections may also follow if a legitimately documented complaint is filed against your company.

However, just like any organization, the FMCSA has its limits and can’t possibly inspect every motor carrier committing violations. This is clearly evident in deadly semi-truck accidents.

For the most part, high-profile accidents receive the most attention from the FMCSA, simply as a matter of resources, Seidl said. “If the feds tried to investigate every fatality in the United States, they’d have to hire a lot more investigators.”

For well-performing motor carriers, meaning those that maintain an excellent CSA score, avoid being the center of a formal complaint and aren’t involved in catastrophic accidents, Seidl said that it’s entirely possible for a company to go decades without ever undergoing a compliance review, for better or worse.

But most carriers aren’t so lucky. So when visited by an inspector, what exactly will they look for?

As mentioned earlier, the FMCSA has its limits and only takes into consideration a few types of violations when conducting audits. In fact, not all violations will earn you a bad rating. The ones to be wary of are those that are acute and critical.

FMCSA defines acute violations as those in which noncompliance is so severe that they require immediate corrective action by a carrier regardless of its overall safety posture. Examples include failing to implement an alcohol or drug testing program or allowing a driver to operate with a suspended or revoked license.

Similarly, critical regulation violations are defined as those that relate directly to the carrier’s management and/or operational controls and are indicative of breakdowns in a carrier’s management controls. Failing to require a driver to prepare his or her vehicle for an inspection report, using a driver before receiving a pre-employment result or falsely reporting a driver’s record of duty status are examples of critical violations.

The list of the acute and critical regulations used in determining whether a motor carrier is operating safely can be found at 49 CFR 385 Appendix B, VII.

Safety ratings are determined by the number of violations tallied during an inspection; a higher score is not desirable in this case. One point is given for each instance of noncompliance of an acute regulation is recorded.

The same goes for critical violations, but points are given when a pattern of wrongdoing is detected, in which a violation occurs more than once. However, points will only be added if the number of violations equals or exceeds 10% of documents examined from a sample review.

Seidl used pre-employment drug tests as an example, explaining that if five drug tests are sampled for noncompliance, in which the employer messed it up twice, the 40% failure rate will result in a critical violation. However, as stated earlier, a pattern is defined as a violation occurring more than once. While messing up one of five drug tests does result in a failure rate of 20%, Seidl noted that because it occurred only once, the motor carrier wouldn’t be cited for a critical violation.

Furthermore, each acute and critical regulation is bunched together based on similarities in one of six categories called “factors,” as shown below. Seidl explains that carriers are given a “mini rating” for each factor. Scoring poorly in one category won’t bring down your overall score, but receiving too many “unsatisfactory” or “conditional” ratings among a variety of factors will definitely result in a bad review.

Two factors of note are the accident and vehicle factors, which are separate from acute and critical violations.

Moreover, the vehicle factor (Factor 4) is evaluated when a total or three or more inspections are recorded in the Motor Carrier Management Information System (MCMIS) within 12 months prior to the compliance review or performed at the time of review. Simply put, motor carriers with three or more roadside vehicle inspections within the period and that have a vehicle out-of-service rate that’s greater than or equal to 34% will receive an initial factor rating of “conditional.” The rating could be dragged to “unsatisfactory” if further examination reveals noncompliance with acute or critical violations.

Seidl argues that if you’re committing any violations, it best not be of the acute or critical variety, as that’s what FMCSA is most concerned about. “Let’s say you had 22 non-acute or critical violations, could you end up with a satisfactory or nonrated review? Yes,” Seidl said. “Now what if you only had three or four violations, but they were all acute and critical? Could you end up ‘unsatisfactory’? Yes. Do you see how four violations could be worse than 22? It depends on which ones you do.”

But don’t think of this as a pass to be relaxed elsewhere with safety and regulatory protocols. While you may be spotless when it comes to acutes or criticals, Seidl said that attorneys will thoroughly scour your company for any reason to depict you in a bad light. As “nuclear verdicts” resulting from devastating accidents and rising insurance premiums continue pushing ever-increasing seven-figure payouts, motor carriers should be weary of being found in violation of any kind.

“Let’s say a plaintiff’s attorney finds out that you had 22 violations. Although none were acute or critical, you still have 22 violations,” Seidl said. “Are they going to paint a positive picture of a company with 22 non-acute critical violations? No. A good picture is a company with just one or two or even zero violations.”