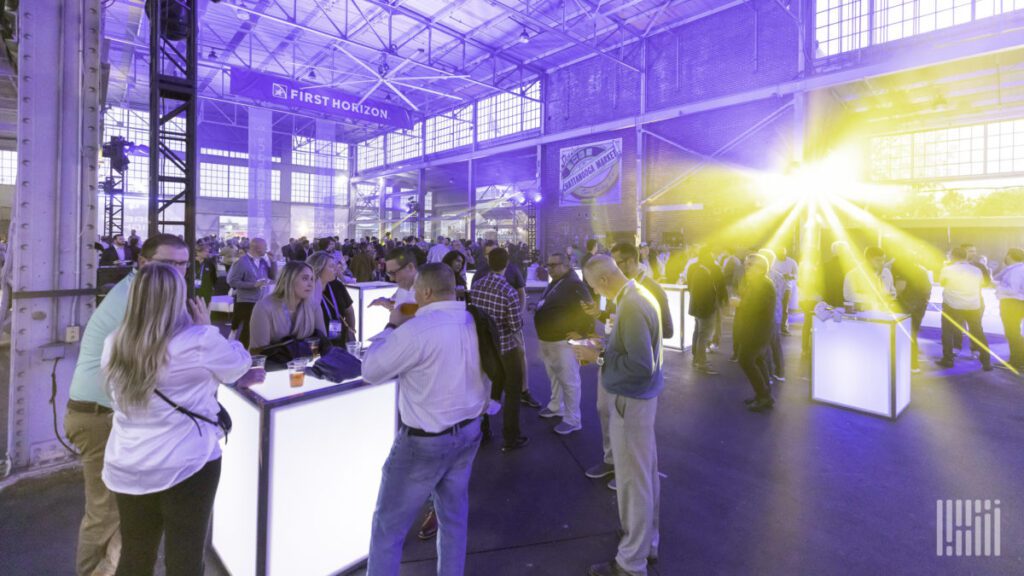 Anytime is a good time to connect with state, national organizations

Are there things you wish you could change in the trucking industry? Do you sometimes feel as if you’re the only one frustrated by some particular issue?

Chances are many others feel the same way.

But nothing will change unless someone speaks up. And that someone could be you.

“Getting involved in state and national organizations is a great way to make an impact and make your voice heard,” said Robert Kaferle, Reliance Partners’ vice president of safety.

Visiting with carriers weekly, Kaferle hears a lot about the rules and regulations that frustrate them the most.

This got him thinking: Carriers have the opportunity to make public comments on prospective rules before they even go before committees or get put into regulations, so why don’t more carriers voice their concerns?

“There’s an opportunity for everyone to participate, but a lot of people either don’t take that opportunity or they don’t know about it — or they just like to complain after the fact,” Kaferle said.

He suggests that getting more involved in industry matters is the best way to keep yourself informed and out of trouble in the ever-changing trucking regulatory environment.

“There’s an open and robust rulemaking process in place at the Federal Motor Carrier Safety Administration,” Kaferle said. “FMCSA does a really good job of notifying the public of rule changes.”

He added that both the Commercial Vehicle Safety Alliance (CVSA) and FMCSA are great resources not just for news regarding regulation changes but also for safety information and training documentation.

“There’s also state and national trucking associations that you can get involved in that take the opportunity to work with state and federal lawmakers on behalf of the trucking and transportation industries,” Kaferle said.

From his years of experience, involvement is also a great way to learn the ins and outs of the industry’s many processes and law enforcement techniques, he said.

As a member of the Tennessee Trucking Association, Kaferle recently got to observe a Department of Transportation officer perform a mock level one inspection up close when the group visited a local weigh station to see how the scales work and how inspections are carried out.

Don’t let the size of your company or inexperience in advocacy discourage you from joining an organization and voicing your concerns. Kaferle encourages all carriers that anytime is a good time to get involved.

“You don’t know until you go and get involved,” he said. “There may be 50 other carriers in your state that have the same issue as you, but no one has stepped up and made [regulators] aware of it.”

However, it’s OK if you’re not fully comfortable with public speaking from the get-go. Joining some kind of trucking association or advocacy group is a great way to get out of the office and network with like-minded carriers.

Kaferle suggests that in-person networking is far superior to platforms like LinkedIn, pointing out that friend requests on social media often come with some ulterior motive to sell you something.

“If there’s an industry issue that a particular carrier has, trucking associations nationwide would be interested in hearing about it because that one person may be the last person that they need to hear from before it becomes a major issue, thus moving it up their priority list,” he said. “So everyone’s involvement in sharing their voices only makes our industry stronger.”