‘Better pay — and?’ Money isn’t everything to high-quality drivers 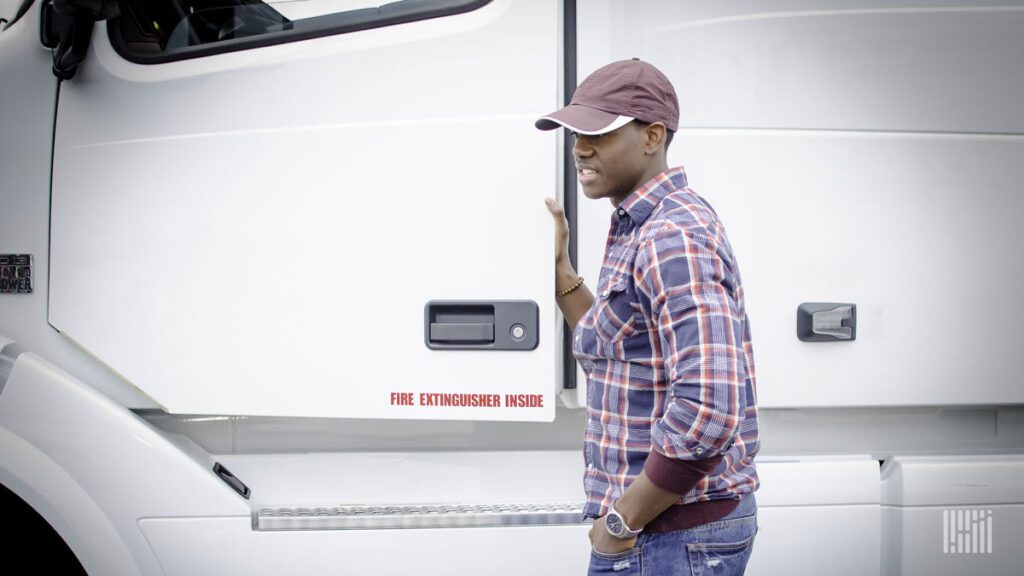 Carriers are learning that it takes more than a bigger paycheck to persuade today’s drivers to stay on board.

The competitive market has driven fleets to offer a greater number of benefits, giving drivers the power of preference in the job search.

Reliance Partners Director of Safety Robert Kaferle says benefits are gaining in importance. The better a fleet makes the lives of its drivers, the less reason they have to leave.

But this doesn’t mean retention is impossible; just because other companies have great benefits doesn’t mean yours can’t offer the same. However, it isn’t about how many perks a company has or doesn’t have. Rather, it comes down to what best serves the wants and needs of the driver.

Ask yourself, how well do you know your drivers? Have you ever addressed their suggestions or concerns? Kaferle recommends a good way for carriers to gauge overall driver satisfaction is by conducting anonymous surveys.

Perhaps your fleet desires better equipment, or it could be improved insurance or retirement plans. But some requests aren’t always complicated. Kaferle said a lot of carriers are even looking at ways to promote healthier lifestyles by upgrading their fitness programs with gym memberships and personal trainers.

What’s more, carriers are finding flexible scheduling to be a home run offering, as at-home time gained importance among drivers during the pandemic.

But there are also many inexpensive ways to show appreciation to your drivers — you just have to think creatively.

For example, Kaferle heard of a carrier that delivered prepared meals to its drivers before trips. “Buying them lunch every once in a while when they’re out on the road doesn’t cost a lot in the long run, but it brings your carrier goodwill,” he said.

Kaferle also mentioned how effective business cards are in boosting both driver esteem and recruiting prospects.

“When discussing driver retention with the carriers I visit, I tell them to get business cards that have your company logo and recruiting telephone number on it, along with the drivers’ name and title,” Kaferle said. “Most truck drivers have never had a business card, but everyone feels important when receiving one for the first time.”

Kaferle reminds carriers not to forget the importance of competitive wages, but to remember that’s not the only factor in driver satisfaction.

“Everyone would like more money, but it’s not just about that; it’s also about the recognition and pride in the job that they have,” he said.