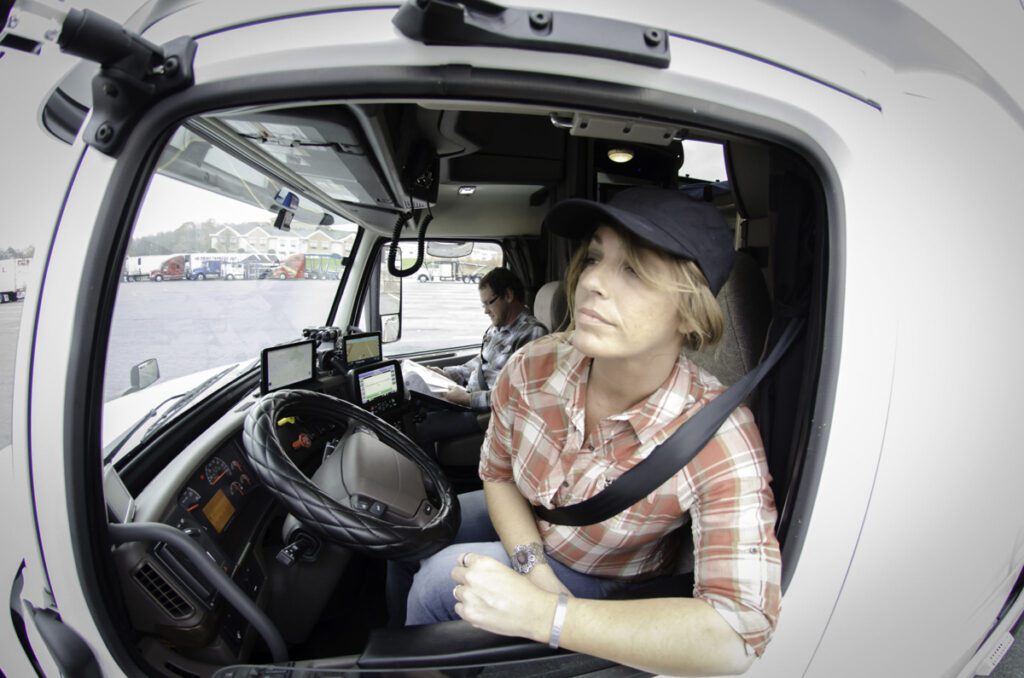 Rule change may net more drivers for the industry but will the propensity for fraud increase as well?

Tractor trailers and automobiles may share the roadways, but not everybody has the right to drive in the proverbial truck lane.

Obtaining a commercial driver’s license (CDL) is a rite of passage for any driver eager to traverse the wide world of logistics. However, this rite isn’t a right — it must be earned.

As the trucking industry continues to grapple with a driver shortage as well as coronavirus-related delays in CDL issuance, the Federal Motor Carrier Safety Administration (FMCSA) issued a final rule in December to lessen the difficulty in obtaining a CDL. The ruling came in response to complaints that the knowledge and skills testing standards were too restrictive. Federal regulators hope that relaxing the rules will provide states more flexibility to test CDL applicants and allow more drivers to safely enter the industry.

The rule change may net more drivers for the industry, but will the propensity for CDL fraud increase as well? That’s the concern of Reliance Partners’ Director of Safety Brian Runnels, who believes federal regulators may be jumping the gun and that the rule change probably won’t do much to bring drivers into the industry.

“I think they’re placing a small Band-Aid on a much bigger problem, which is that the industry isn’t attracting drivers at a rate greater than those leaving,” Runnels said. “Does there need to be something to fix the testing process? Probably. Is it this? I have my reservations.”

The final rule allows third-party CDL skills instructors to perform both the instruction and the qualifying testing for the same applicant — an arrangement that was previously prohibited. States on an individual basis can now allow qualified third-party skills trainers access to both areas of testing.

The final rule goes into effect 60 days after it is published in the Federal Register.

Runnels fears that easing regulations may result in an uptick in CDL fraud in driver schools.

“There’s a lot of schools out there that do things the right way, but there are some that don’t — ‘Pay your fee and we’ll give you a CDL,’” Runnels said, explaining that unqualified drivers are often passed anyway because they pay schools under the table. “The faster they pass them, the faster they can bring more in.”

FreightWaves has reported on a number of cases of CDL fraud over the past couple of years.

For example, in 2019, a former California Department of Motor Vehicles’ (DMV) employee received 22 months in federal prison for CDL fraud. Aaron Gilliam pleaded guilty to conspiracy to commit bribery, identity fraud and unauthorized access of a computer for his role in accessing the DMV’s database to “alter CDL applicants’ records to show that they had passed the written examination” even though they hadn’t. Some applicants never even took the test.

Court documents showed that Gilliam worked alongside two co-conspirators who happened to be owners of truck driving schools in Southern California themselves. It’s alleged that the two would receive money from students, then pass it along to Gilliam and other DMV employees to provide CDLs without applicants “having to take or pass the written and behind-the-wheel driving examinations.”

In another case, a former CDL tester with the Mississippi Highway Patrol was arrested in 2019 for her alleged role in a similar scheme. Tonya Davis stated that individuals had passed the driver skills knowing the tests were never administered, according to authorities. Between September 2017 and January 2018, it is alleged that Davis unlawfully used someone else’s name and testing information.

FreightWaves reports that over $7 million in fines, forfeiture and restitution in addition to more than 54 years in total incarceration for individuals sentenced in CDL fraud have been recorded by federal investigators over the past four years.

Runnels said, “We know where fraud occurred before, but I’m not going to say that’s where we’d see fraud again; it’s quite possible that we may see more oversight in those areas because of that.”

Runnels isn’t alone in voicing his concern. For instance, The Truckload Carriers Association noted that “enforcement will be necessary to eliminate the possibility for fraud by bad actors who simply want to profit monetarily from the new regulatory flexibility.” Overall, TCA is onboard with the rule change despite its reservations.

In response to the criticism of TCA and others, FMCSA stated that it “continues to believe that lifting the restriction … will not diminish highway safety. Extensive requirements and resources are currently in place to help FMCSA and the states maintain the integrity of the process and identify irregularities in skills testing.”

Runnels believes that fraud — if it occurs — will be less likely to be found among motor carriers as he credits fleets for being generally proactive in reducing insurance risks. He said that the possibility of fraud would likely lie at the school level rather than with carriers operating their own school or training program because of potential liability.

“I see that as less likely to occur within trucking companies that have their own training program because insurance-wise, they have a lot at stake when they pass a student and put them on the road,” Runnels said. “They already have to worry about negligent training, negligent entrustment and negligent hiring. Would they want to throw negligent testing on top of that? It’d just be another layer of liability that a trucking company would have if they pass somebody that shouldn’t have been.”

Runnels himself was an over-the-road driver trainer for five years with Gordon Trucking before transitioning to an off-road position with its safety department. He also spent a number of years training drivers for Indiana-based carrier OnLine Transport. While curating the driver school curriculum, he decided against applying to become a third-party tester as he and the company felt it’d be a conflict of interest.

“We saw fraud a few years ago when they allowed instructors to test their own students,” Runnels said. “As someone that created and ran a training program for a carrier, I understand the frustration with scheduling tests but I’m not sure this is the answer.”