Home » Resources » Consider the job beyond what it pays

Consider the job beyond what it pays 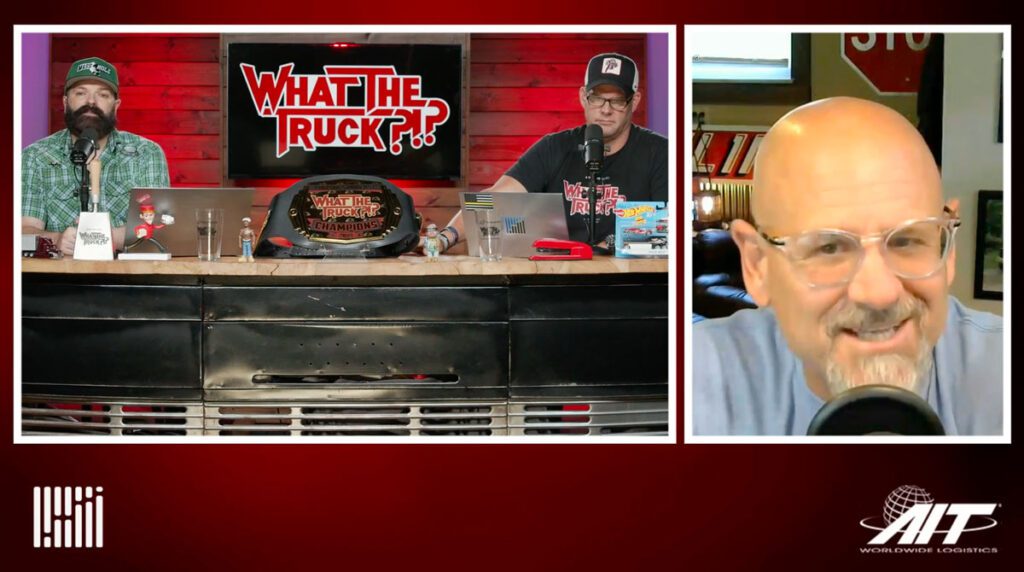 There’s nothing wrong with chasing better pay, but it’s not always an end-all solution

To raise or not to raise driver pay?

That’s a question the industry has been asking for quite some time and one that continues to divide drivers and carriers. It goes without saying which side supports what.

There’s an argument for both sides. Nonetheless, it’s a sticky situation. But Reliance Partners Vice President of Safety Brian Runnels believes it’s a conversation worth having. Runnels appeared on FreightWaves’ WHAT THE TRUCK?!? to share his thoughts on the driver pay discussion.

First and foremost, Runnels said he understands why drivers are frustrated, as it appears to them that carriers don’t view compensation as that big of a deal. He pointed to last year’s findings from the American Transportation Research Institute (ATRI) concerning critical issues in the trucking industry that showed a disparity of concern between drivers and employers regarding pay. Drivers ranked compensation, along with truck parking, as their top issues, whereas motor carriers listed it fifth.

Runnels also acknowledged that the nature of the job has changed dramatically for truckers in recent years.

Trucking has always adhered to the motto that you won’t make money if your wheels aren’t turning. That makes sense, but Runnels said drivers today desire greater flexibility and aren’t as willing to trek 3,000 miles a week as previous generations did.

“By and large, that’s not what the industry is doing anymore, yet the pay structure is still the same as it was,” Runnels said.

But he concedes that although drivers will say that the carrier could always pay more, pretty much everyone has been giving raises in a bid to keep up with competitors.

Money has been tight for carriers, too, not to mention dealing with staffing struggles, which may explain why they listed the driver shortage and driver retention as their top two issues in the ATRI report. It’s also worth considering that the paycheck pinch isn’t necessarily exclusive to truckers, as Americans across the board are reeling from the effects of inflation.

“You always hear that these increases go to the operational cost of running a truck and that it’s all going to get passed down to the consumer. Well, guess what? The drivers are consumers too,” said Runnels, explaining that pay raises haven’t necessarily raised their purchasing power, as prices remain bloated — ironically, even for the stuff they haul.

So should carriers pay more? Maybe. But increasing driver pay may not be exclusively the issue, nor the solution either.

Whether it’s more time at home or paid time off, health care or other perks, you may find that the highest-paying carriers offer just that.

Runnels joked that one of the biggest things he wanted during his time as a driver was “just for somebody to answer the damn phone.”

What’s more, retention has become a major challenge for motor carriers across the freight landscape. So keeping their drivers happy — and on their team — has become an even greater priority for the industry over the years.

“You should exhaust all your opportunities and all your discussions with your current company to see if they can get you something to work, because there’s a lot of companies out there that are willing to do a lot of things to keep drivers,” Runnels said.

This isn’t to say that you shouldn’t consider a better opportunity if you see one but that you should look beyond the perks to see if the job is right for you.

“You’re always going to hear the grass is always greener on the other side,” Runnels said. “Well, there’s a reason that grass is greener, as they put a whole bunch of stuff on it to get it to grow.”