Home » Resources » Don’t get wrapped up in drug test confusion

Don’t get wrapped up in drug test confusion 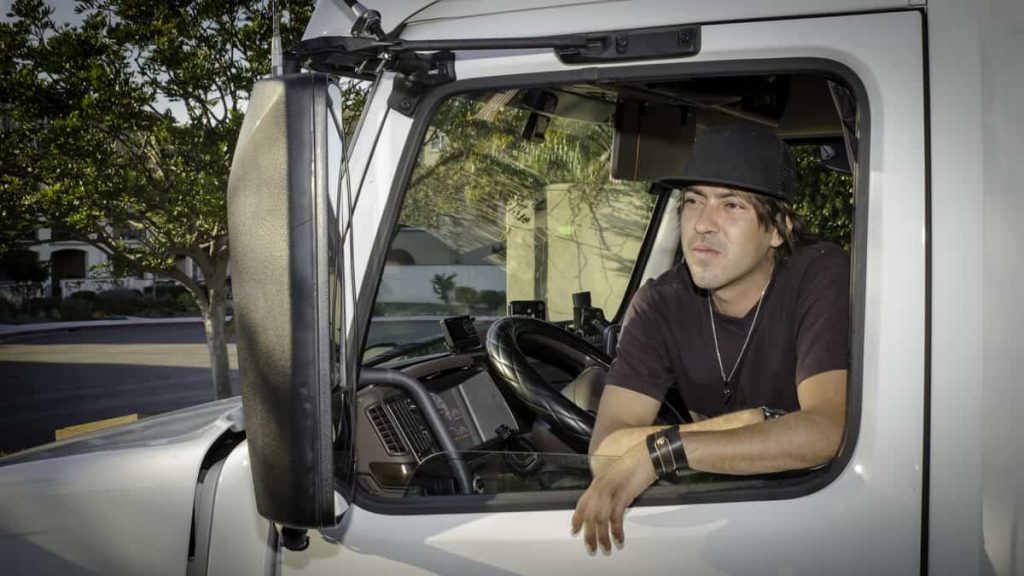 Substance abuse is a serious issue in the trucking industry, but tracking and reporting it is equally challenging. While motor carriers, medical review officers (MROs), substance abuse professionals (SAPs) and consortium/third-party administrators (C/TPAs) do their best to crack down on the use of illegal substances, all parties must understand how to conduct proper testing and recordkeeping.

Marijuana takes the heat for contributing heavily to the industry’s substance abuse problem, and with good reason. A Drug & Alcohol Clearinghouse summary report in June showed that of the 21,156 substance violations reported, 10,388 of the drug tests returning positive identified marijuana metabolite as the culprit.

According to the Clearinghouse, positive drug tests and drug test refusals rose 8% and 9.3%, respectively, in September after dipping slightly in August. However, does this mean that drug use is on the rise?

John Seidl, vice president of risk services at Reliance Partners, argues that the increase in positive test results doesn’t necessarily mean that substance abuse is increasing. He said that the data could mean that more positive results are being reported under the new law. Seidl further explained that drug and alcohol violations recorded prior to Jan. 6, the date in which the Clearinghouse started, are not included in the database.

“It doesn’t mean that we have an increase in positive drivers in the United States,” Seidl said. “It may very well mean that the medical review officers, motor carriers and collectors are all reporting positives in a more legal, systematic fashion.”

Regardless, the Federal Motor Carrier Safety Administration (FMCSA) revealed on Oct. 1 that 34,156 drivers are currently listed in “prohibited status.” This refers to drivers with at least one drug or alcohol violation and who’ve yet to complete the return-to-duty (RTD) process. Seventy-eight percent (26,590) of those drivers haven’t started the process.

A likely reason as to why marijuana makes up nearly half of all substance violations is the legalization of the psychoactive drug’s use in a growing number of states. Despite this, Seidl urges drivers to know that marijuana use is illegal for all commercial drivers taking part in interstate commerce regardless of the state they’re in.

Seidl instructs motor carriers to educate their drivers of the guidelines set forth by the Office of Drug and Alcohol Policy & Compliance (ODAPC), which ensures drug and alcohol testing policies are carried out effectively and consistently within the transportation industries.

ODAPC lists 49 CFR Part 40 at 40.151(e), which states that “medical marijuana” under a state law is not authorized to be a valid medical explanation for a transportation employee’s positive test result.

Seidl suggests that many safety directors don’t understand the role that ODAPC plays in drug and alcohol prevention. Because of this, he urges motor carriers to present ODAPC’s marijuana bulletin at safety meetings to ensure that their drivers are fully aware of the illegality of marijuana use in interstate trucking.

“I’ve seen some companies laminate that bulletin and put it in the driver room to dispel the notion that if you have a prescription then you’re OK,” Seidl said.

Drivers should never assume anything in trucking. They should possess a clear understanding of rules that regulate their livelihood. Understand that regulations are upheld even during times of adversity, such as the COVID-19 pandemic, unless specifically stated otherwise.

“A lot of drivers are under the assumption that they don’t have to go to a clinic for drug and alcohol testing right now because of COVID,” said Cynthia Able, director of operations at Indiana Testing Inc. (ITI). “They’re saying that they don’t want to go because of COVID or because they’re over 65 or have underlying conditions. That’s not the case; You are still directed to go.”

Able explained that none of the rules or regulations for drug testing have changed except that FMCSA is allowing motor carriers disrupted by the COVID-19 pandemic to achieve the required 50% rate for drug testing and 10% for alcohol testing by the end of the year.

Confusion has also surrounded record gathering as reporting has been an issue for the Clearinghouse since its commencement in January. Questions regarding queries have been especially bewildering.

With the Clearinghouse, limited and full queries must both be conducted. FMCSA states that employees should be queried at least once within a 365-day period based on their hire date, or another 12-month period by the employer, as long as the requirements of 49 CFR 382.701, Subpart G are met. In addition, all drivers must be queried by Jan. 5, 2021.

To clarify, limited queries are used to search for the presence of driver information in the Clearinghouse and must be carried out annually. Companies need only a general driver consent to conduct limited queries. However, the limited consent request must specify the time frame for which the driver is providing consent. If a record is returned, a carrier must then conduct a full query within a 24-hour period for more information.

Full queries provide detailed information regarding any drug and alcohol violations. Employers must obtain the driver’s electronic consent in the Clearinghouse before accessing any such files. Full queries must also be conducted during the preemployment process — a step that trips up many motor carriers, according to Seidl.

For example, Seidl referenced a third-party consortium that mistakenly conducted limited queries for a company’s preemployment process because they didn’t realize that they actually needed a full query with the driver’s consent.

“If motor carriers and third parties are confused, you can’t tell me collectors and MROs aren’t equally confused as to what they need to do and when,” Seidl said. “But I do believe that as time goes on, we’re going to have more companies doing the preemployment, full queries correctly.”