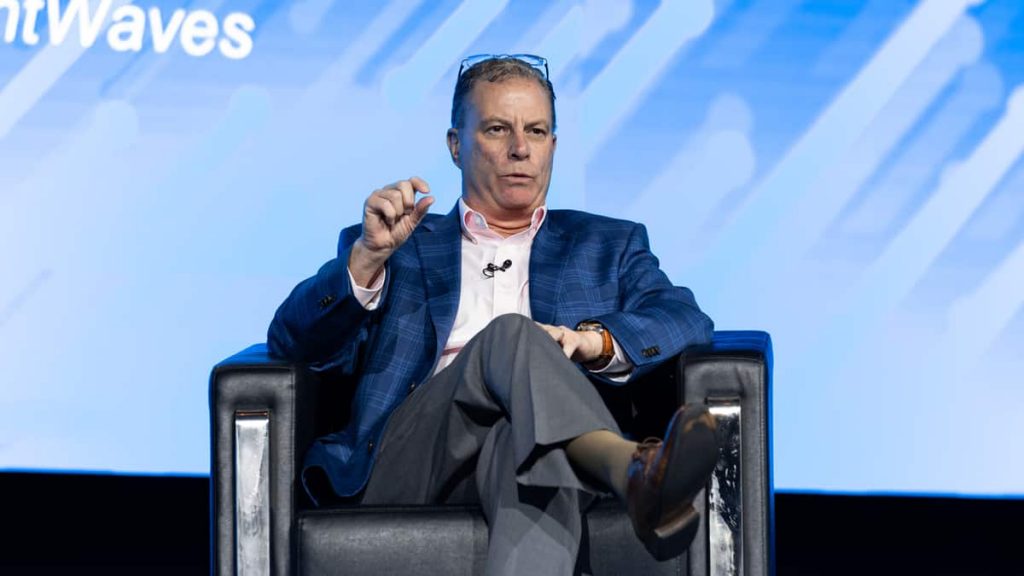 Prior to joining Reliance Partners, Albrecht was a transportation equities analyst and investment banker for nearly 30 years at several banks, including BB&T and Stephens. In October 2017, he joined Celadon Group to help Paul Svindland attempt a turnaround, serving at different times as chief financial officer, chief strategy officer, executive vice president and chief commercial officer at the truckload carrier.

Reliance Partners was founded in 2009 and now has 160 employees in a number of branches across the continental United States. Reliance has grown quickly, especially in commercial vehicle insurance for small trucking fleets under 100 tractors. Chad Eichelberger, Reliance’s president, said the company should do $200 million in written premiums this year.

“We reached out to Thom, started talking and got him to Chattanooga,” Eichelberger said. “We spent a few months in conversations and he elected to join the team. We envision him to be a customer-facing CFO who can engage with customers, do events and speaking engagements, and serve in the financial capacity. We’ve chosen to grow organically thus far, but we may start to look at M&A opportunities. Thom’s a big get for us. At the end of the day, he’s somebody who will be a great resource in the greater Chattanooga transportation community.”

While Albrecht has never worked in the insurance industry, his relationships will be valuable to Reliance as it continues to move upmarket and do business with larger carriers, Eichelberger said.

Albrecht said that as chief financial officer at Celadon, he worked with legal counsel and other members of the executive team when decisions about insurance were being made and is familiar with its role in the trucking industry.

“I’m not starting flat-footed,” Albrecht said, explaining that he has spent time reading up on the commercial vehicle insurance industry, as well as studying Reliance’s competitors, various underwriters and key industry trends.

Albrecht said he is looking forward to being part of a fast-growing organization in an industry that, while it oscillates between “hard” and “soft” markets, is much less volatile than asset-based trucking. Reliance has massive growth potential ahead even if it doesn’t acquire other businesses, Albrecht said.

“Reliance has had such incredible growth opportunities that organic growth has made sense to be the primary vehicle for growth,” Albrecht said. “But as we branch out from under 100 trucks, 300 to 500, and over 500, to have the right arrows in our quiver might require an acquisition or two down the road. The team all has great relationships across the industry. What we’ll be able to accomplish organically balanced with what we might need to do on an acquisition front remains to be seen; even without acquisitions our future is incredibly bright.”

Eichelberger said Albrecht was the latest in a series of hires who brought more top-tier talent into the organization. Reliance has built a distinct company culture of young, data-savvy, multilingual employees that is quite different from that of most insurance companies, Eichelberger said. Reliance employees represent 28 nationalities and speak 21 languages, with a third identifying as an ethnic minority. On the technology side, Reliance has built out its own customer relationship management software and is using data science to manage risk in a more granular, intelligent way.

“We’re unique in the marketplace,” Eichelberger said. “We’re attracting new talent into the industry, doing things differently, and trying to complement that talent with experience and surrounding ourselves with people who have been doing it a very long time.”

“Reliance is dynamic, fast-growing, and its services are required and valuable to carriers,” Albrecht said. After familiarizing himself with Reliance’s software and operating system, Albrecht said he plans to dig deeper into the company’s profit and loss statement and analyze the profitability of the customer base and how different groups of carriers are performing.

Eichelberger and Albrecht said Reliance was continuing to leverage its team’s knowledge of the transportation industry and new analytics tools to offer value-added solutions to Reliance’s customers.

“We’ve moved from a type of insurance agency that strictly writes auto liability, cargo, worker’s compensation and general liability policies, to developing our own programs, and we’re working from a technology perspective to utilize data and find the best fits for specific customers,” Eichelberger said.