Home » Resources » To keep or not to keep: What to consider when engine problems arise

To keep or not to keep: What to consider when engine problems arise 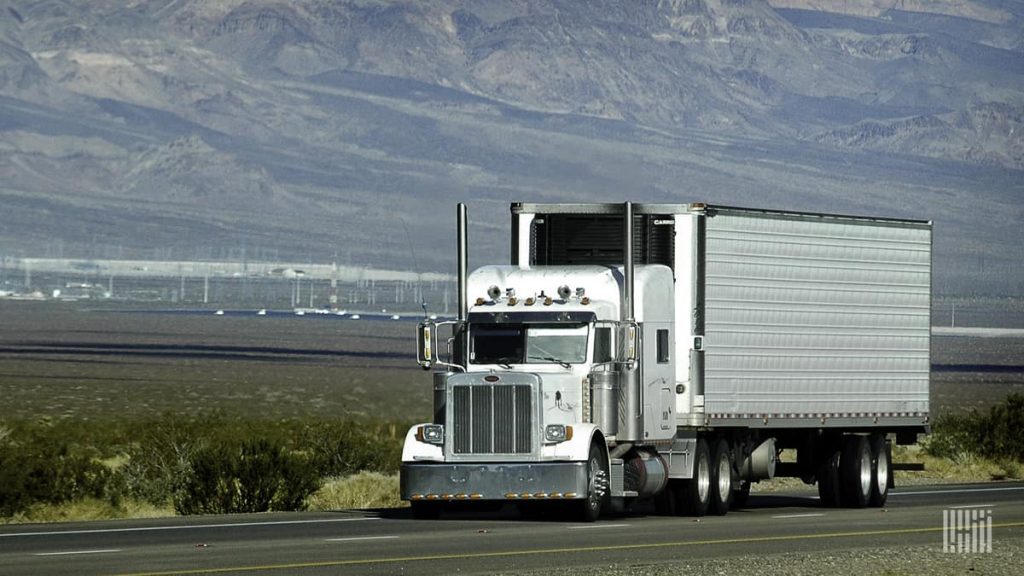 Truckers often develop a sentimental attachment to their vehicles. Through long night hauls and truck stop naps, rush hour traffic and lonely stretches of road, a driver’s attachment to a truck can be compared to a cowboy’s love for his steed. That is why it can be extremely difficult for a driver to part ways with a years-old truck with engine problems.

But truck owners know that repairs, especially under the hood, aren’t cheap. Plus, engine overhauls and replacements can take well over a week to complete. Can your fleet afford the downtime?

When bogged down by rising maintenance costs, an owner can’t help but contemplate whether another expensive repair is worth the trouble.

“Whether to repair or replace their vehicles can be a tough decision for some truckers,” said Reliance Partners Executive Vice President of Sales Jason Coleman. “When you spend a considerable amount of time with a truck, you start to become attached to it emotionally.”

It is estimated that semi-trucks are driven an average of 45,000 miles per year, and the average lifespan of a truck is 15-16 years. But as most drivers know, those figures can vary widely.

A major factor in determining the life of a truck is the health of its engine. It’s only natural that as repair costs start to rise steeply, a driver’s patience and willingness to tend to a troublesome truck start to decline.

However, no one should assume that buying a new truck is a guarantee against mechanical mayhem. Coleman noted that some of his clients have gone 2 million miles without experiencing an engine problem while others run out of luck before the odometer hits 300,000 miles.

Each truck has its own set of challenges and drivers equally have unique expectations. Before a breakdown even occurs, truck owners should routinely take their vehicles to a trusted repair facility. Proactive maintenance can prolong the life of a truck and catch problems before they start to hurt the bottom line.

Jon Coonce, president of JC Towing & Recovery in Nashville, Tennessee, said it’s vital to have an extremely close relationship with a reputable repair facility, especially for trucks operating out of warranty. He added that his experience as both a fleet owner and president of his own repair facility has taught him that the No. 1 factor in determining whether to repair or replace a vehicle is its lifetime maintenance cost. He added that the older a truck gets, the more prone it will become to failure and costly repairs.

Coonce added that as a truck reaches the 800,000-mile range on the odometer, truckers should be prepared to spend upwards of $20,000 in repairs when a breakdown occurs. If the thought of once again taking your truck to the shop makes you break out in a sweat, then replacement might be the route to take.

But when it comes to shopping for a truck, is newer always better? It depends on the owner. Coonce urges fleet owners to first consider how much debt they’re willing to accumulate. Large payments can weigh down a motor carrier, especially during times of economic hardships as we’ve seen throughout the COVID-19 pandemic.

He argues that shopping for a relatively older truck may be the better option as payments are considerably lower, in addition to the low cost and availability of replacement and aftermarket parts.

In fact, Coonce explained that replacement parts for the latest-model trucks can be difficult to obtain. He noted that specific parts for newer vehicles can often only be found through dealerships. If a store is closed or the dealer doesn’t have the item in stock, sourcing a dealer-only part for current models can be a timely process.

Coonce does advise truckers to be cautious with older vehicles, though. He noted that anything built prior to the mid-’90s is starting to become obsolete and not worth the upkeep. Plus, he figures that truckers would rather not fish through junkyards for replacement parts.

On the other hand, if the truck’s only problem is one found under the hood, and the rest of the truck has retained its quality through the years, giving your truck another chance on the road may be advisable.

“If the truck itself is still good despite a bad motor, replacing the engine could be the best option to consider,” Coleman said.

He explained that one of his clients was hoping to get at least 150,000 more miles out of his 1 million-mile 2013 Peterbilt after undergoing a $25,000 major engine overhaul just 14 months ago. While it may be frustrating to shell out $30,000 for an engine swap, Coleman argued that buying the same model Peterbilt could cost upwards of $60,000, and purchasing an even newer model can easily set you back six figures. It is also worth considering that a replacement truck may have similar issues.

Another option is to park the truck and use it for parts. This can be a great move for motor fleets running the same make and model trucks as you’ll more than likely have a replacement part for repairs both inside and outside the cab.

“I recommend fleets use their mileage-out trucks for parts instead of selling it for pennies on the dollar,” Coonce said. “Each truck could still possess quality components that can be reused.

Semi-trucks inevitably fall victim to wear and tear. However, both Coleman and Coonce urge truck owners to know that they have options when a hefty problem arises.

Unfortunately, there isn’t a universal answer for whether to repair or replace a truck; each decision carries risk. But while you may be tempted to throw in the towel and hit the market for a new vehicle, a cost-benefit analysis may very well suggest keeping your beloved truck for just a little while longer could be best for your wallet.